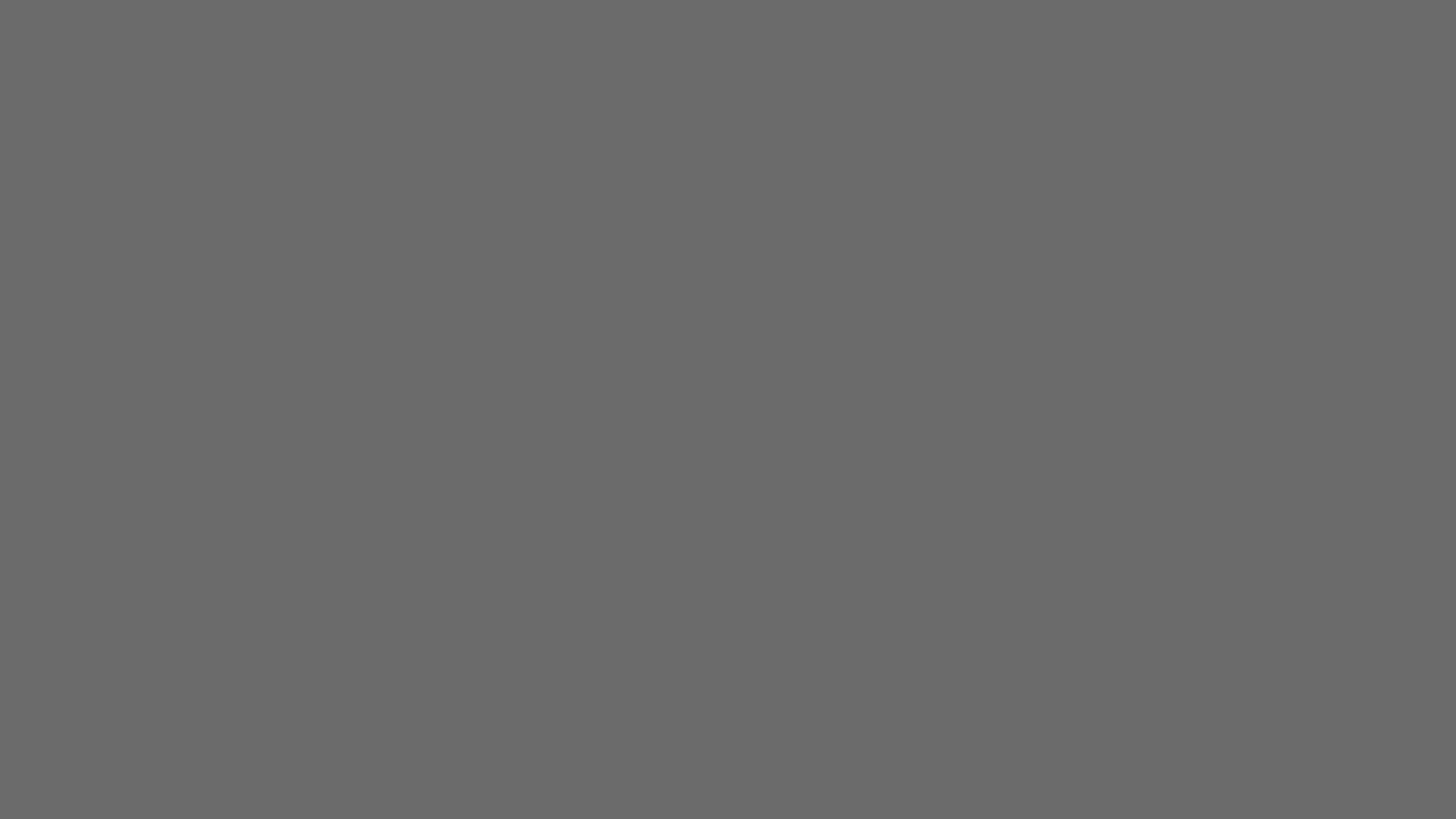 Why would anyone remember June 12, 1994? Well, that’s the day of the famous O.J. Simpson slow-speed chase. It was also the day of The Zoo’s very first live engagement and they’ve been running at high-speed ever since. Their skyrocketing popularity has been highlighted by an appearance on TRL (Total Request Live) hosted by Carson Daly, as well as appearances on MTV’s Ultimate Cover Band contest, the latter of which culminated in The Zoo reaching the prize winners’ platform.

The Zoo, long a nightclub favorite, has become increasingly popular on the corporate and private event circuit. The New York Islanders have been fans of the band for years and The Zoo has not only performed for the New York Islander organization, but was even chosen to perform at the National Hockey League’s “Winter Classic” at Fenway Park in Boston.

The Zoo is a band that’s always on the go and never afraid to travel. The band has performed at destination weddings from Cape Cod to Miami and nightclubs from the deserts of Las Vegas to the ski slopes of Vermont.

The Zoo is one versatile band. This is a group that is just as comfortable performing at a posh gala as they are performing in front of a raucous beach crowd. Nobody knows how to keep a party going like front man and founding member, Randall John. He and female lead vocalist Ginger DeVito front this powerhouse of a band. Randy has kept the line-up youthful over the years and the current line-up is perhaps the freshest and hottest yet.

A VISIT TO THE ZOO HAS NEVER BEEN SO MUCH FUN!! 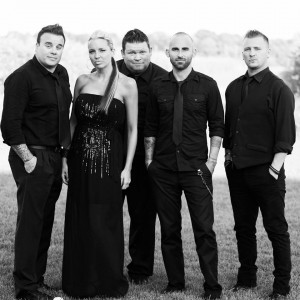